ABB's Automation & Power World (APW) show is underway at the George R. Brown Convention Center in Houston, TX. The Rogers Company has had the honor of partnering with ABB on the production of this event and its predecessor, Automation World for the last 10 years. APW has grown over the last decade from an event that was held in hotel ballrooms to a private trade show that utilizes 150,000 sqft of convention hall space in order to accommodate ABB Group’s broad global capabilities within their thirty-five business units. ABB provides equipment and services for a diverse range of industries including robotics, oil and gas, power generation, life sciences, solar power and transportation – just to mention a few. The event is expected to draw up to 8,000 attendees from all over the world, which will shatter the previous attendance record.

Here are a few pictures from the show floor! 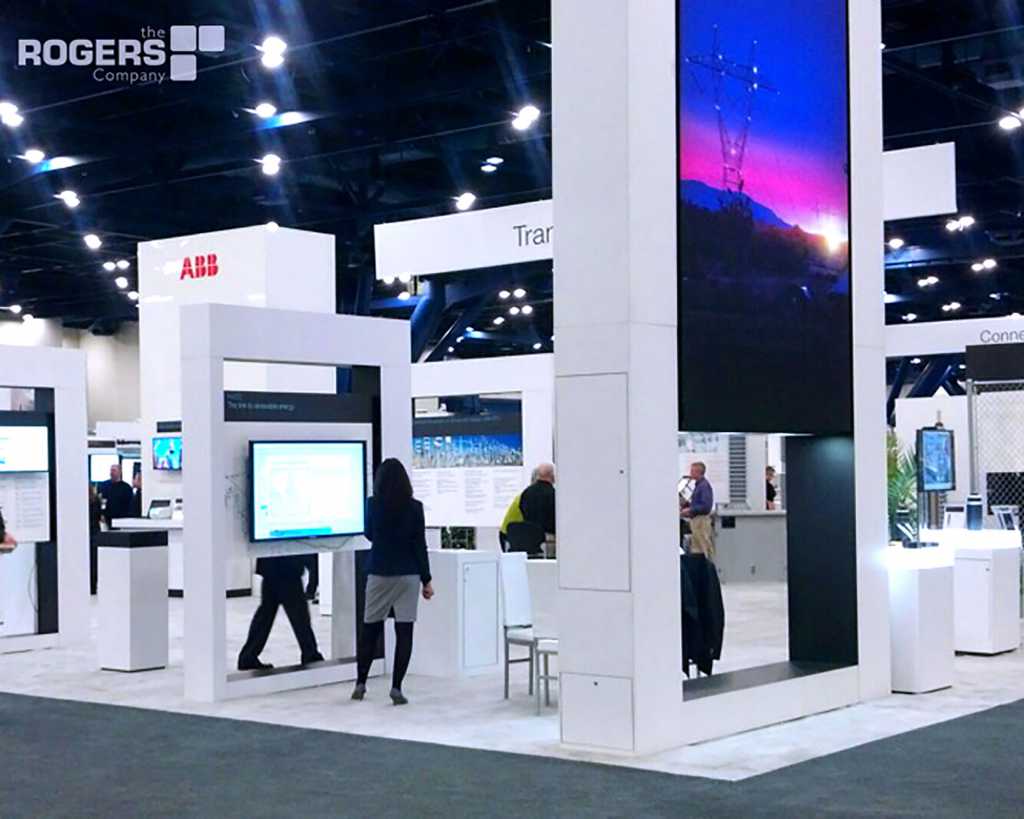 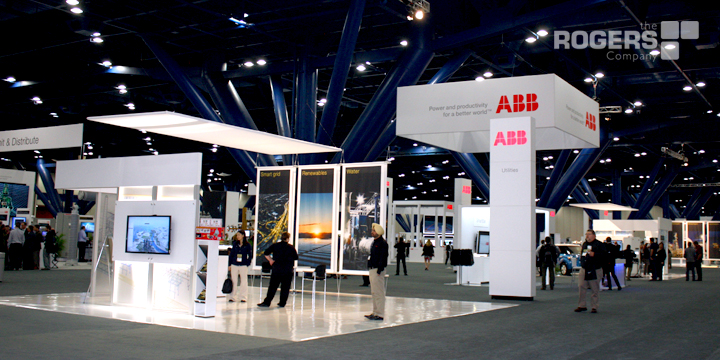 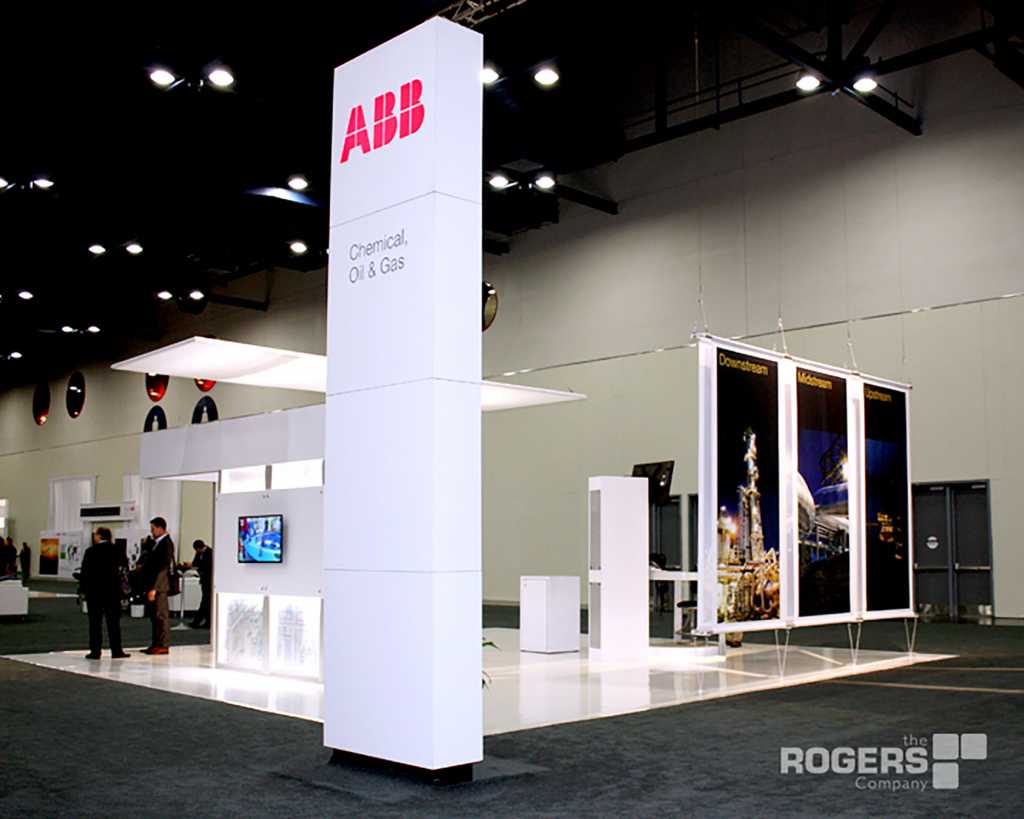 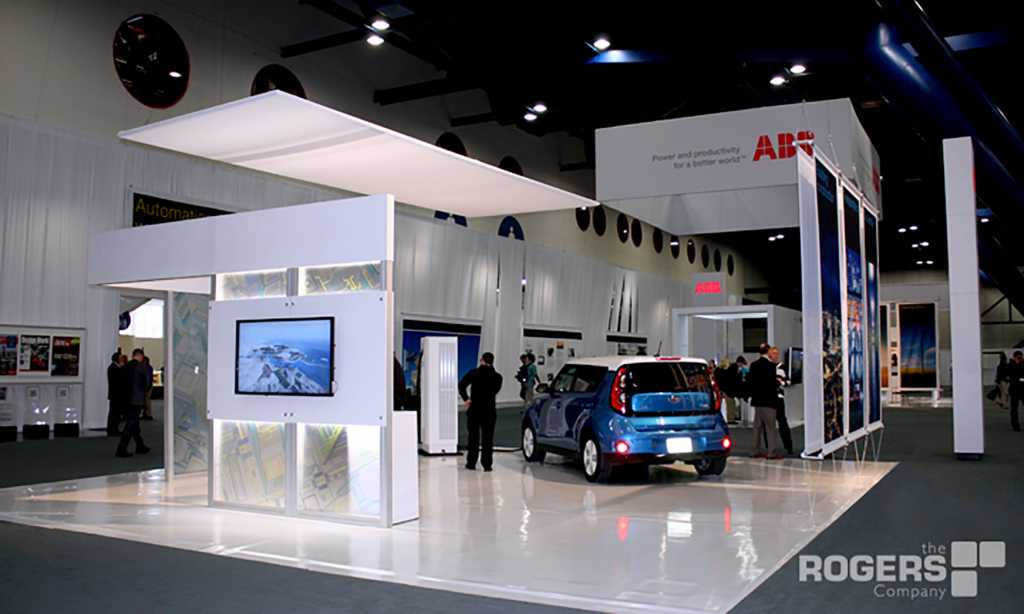 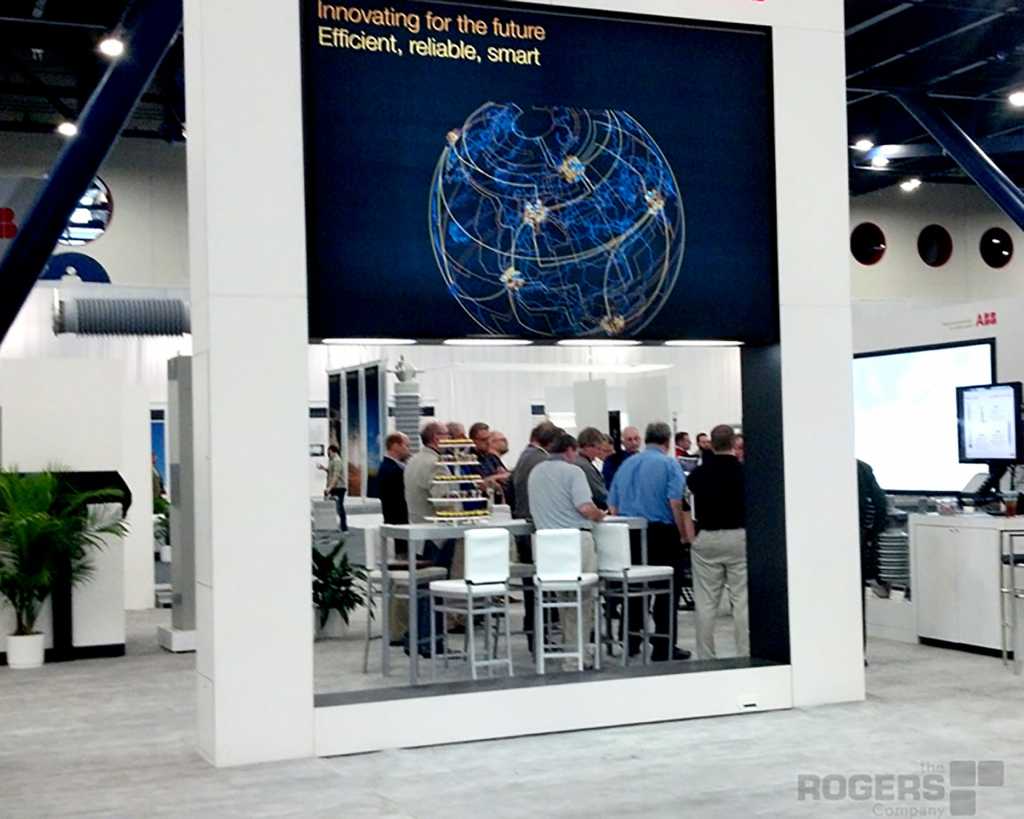 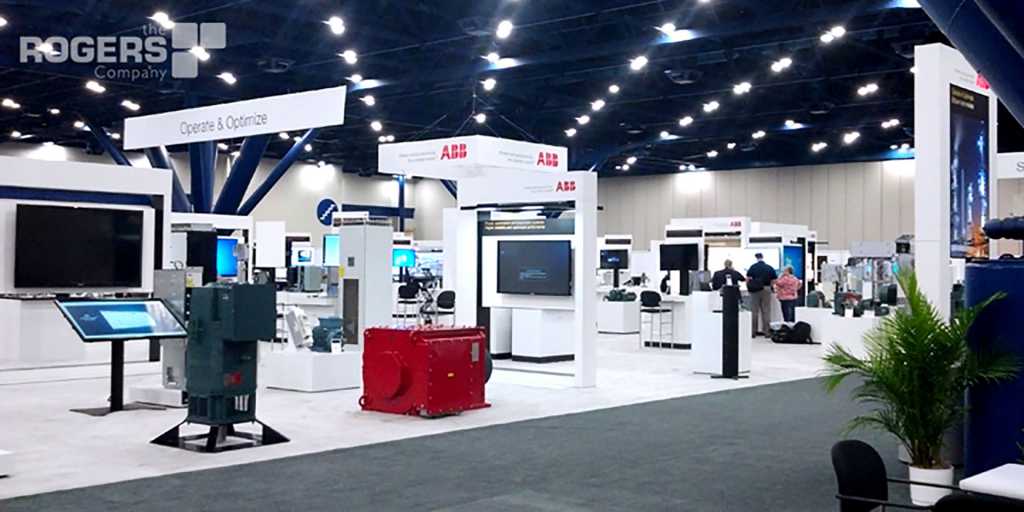 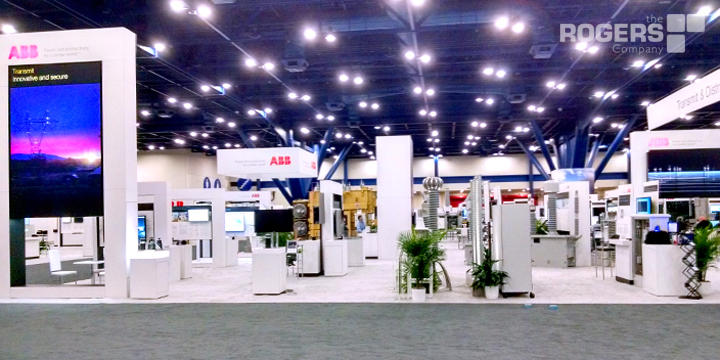