Check it out, we are building the “Louder than Words” exhibit that traces the impact of rock music on America, with a special emphasis on its politics. Arranged by presidential terms, the display is expected to be a big draw during the Republican National Convention held in Cleveland July 18-21. When the new president is inaugurated in January, the exhibit will be at the Newseum in Washington, D.C.

Check out the article over on Crain's Cleveland:
http://www.crainscleveland.com/article/20160520/NEWS/160519734/new-rock-hall-exhibit-focuses-on-rock-musics-link-to-politics 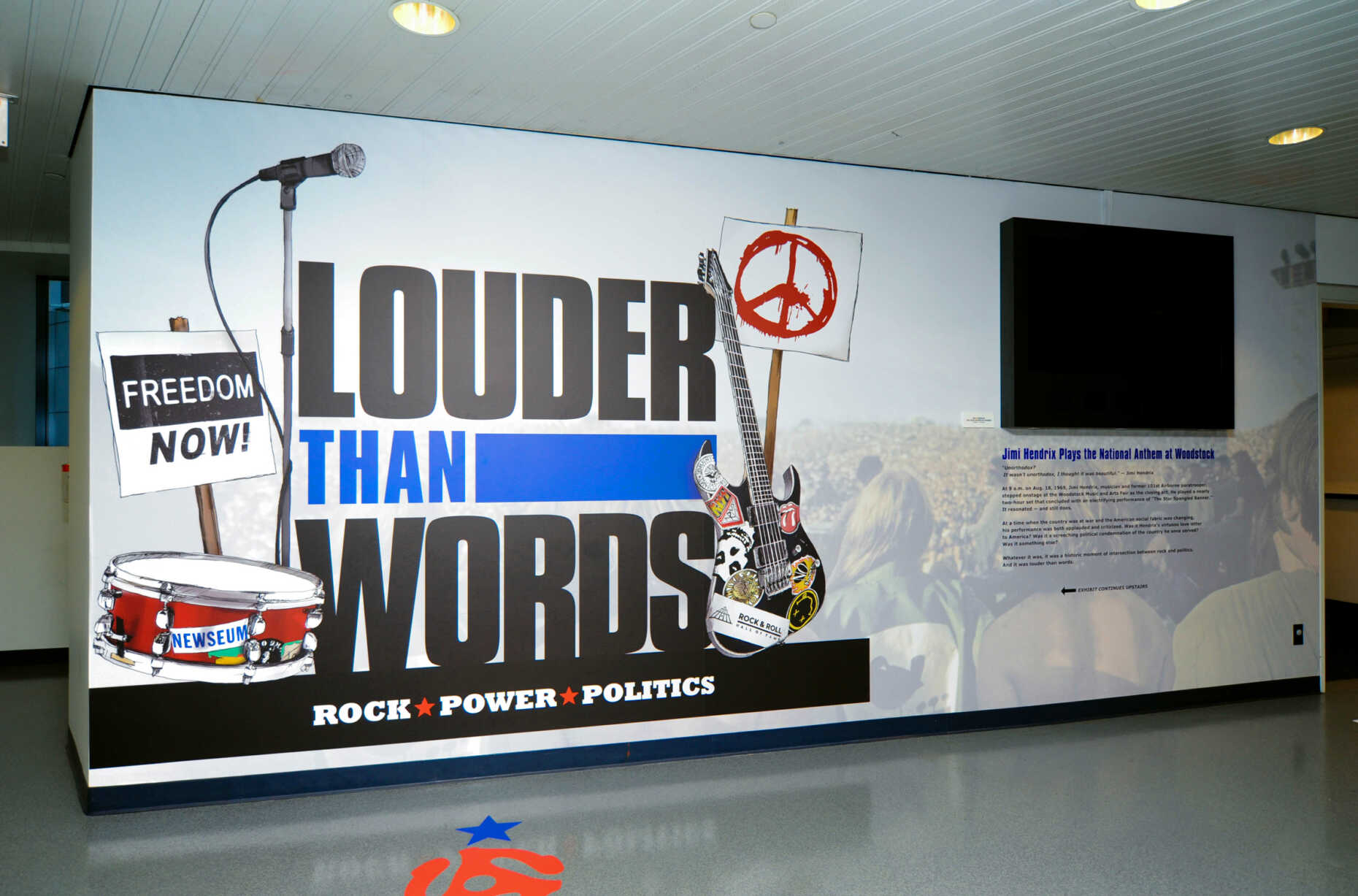 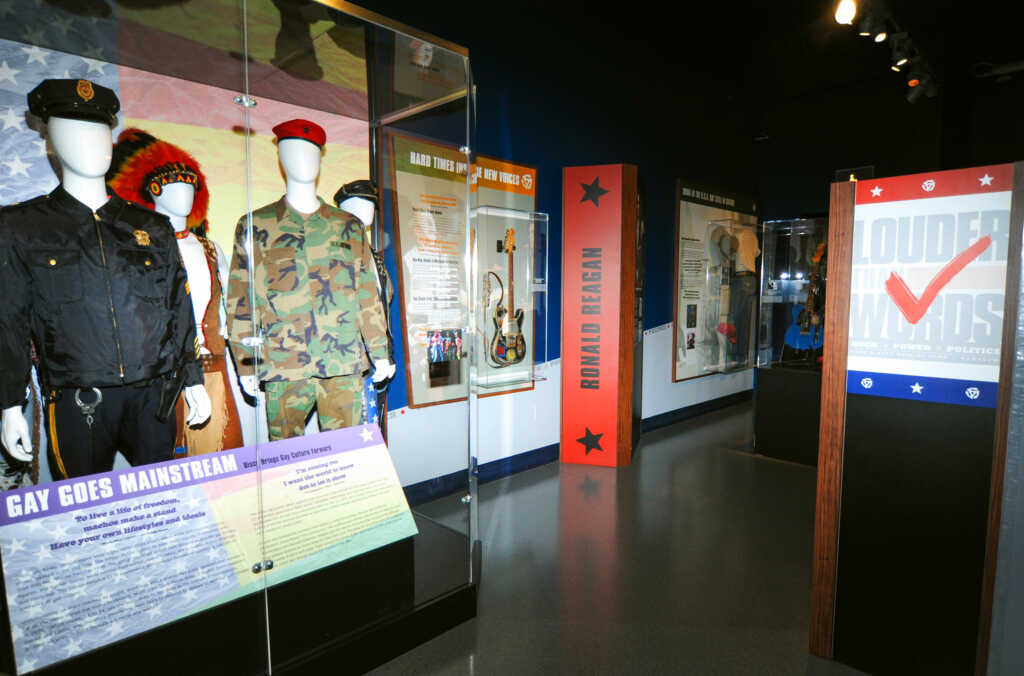 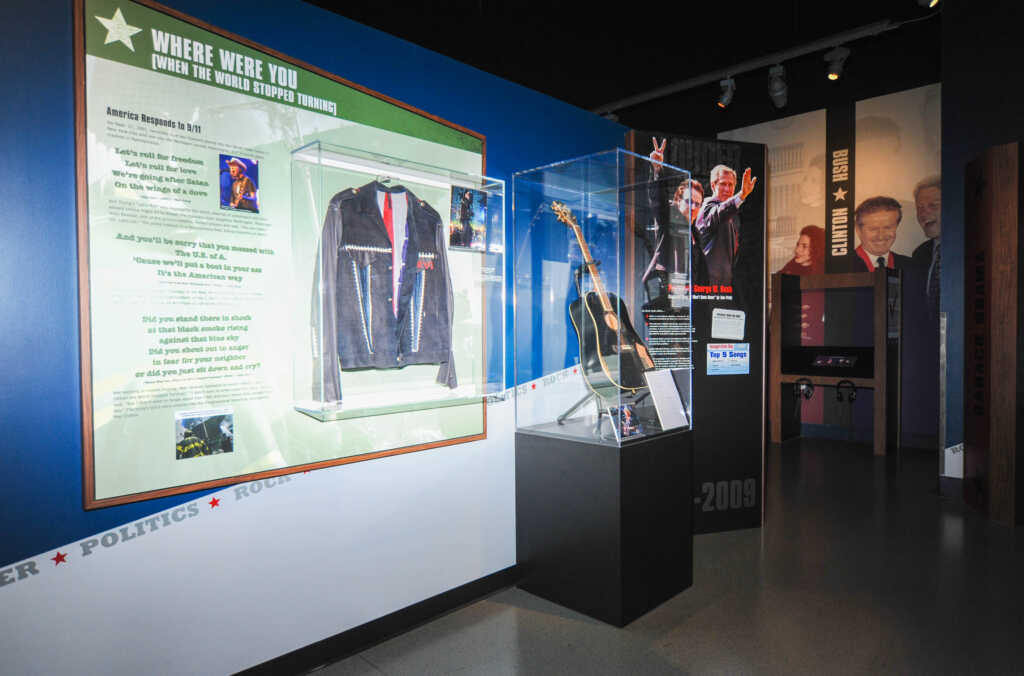 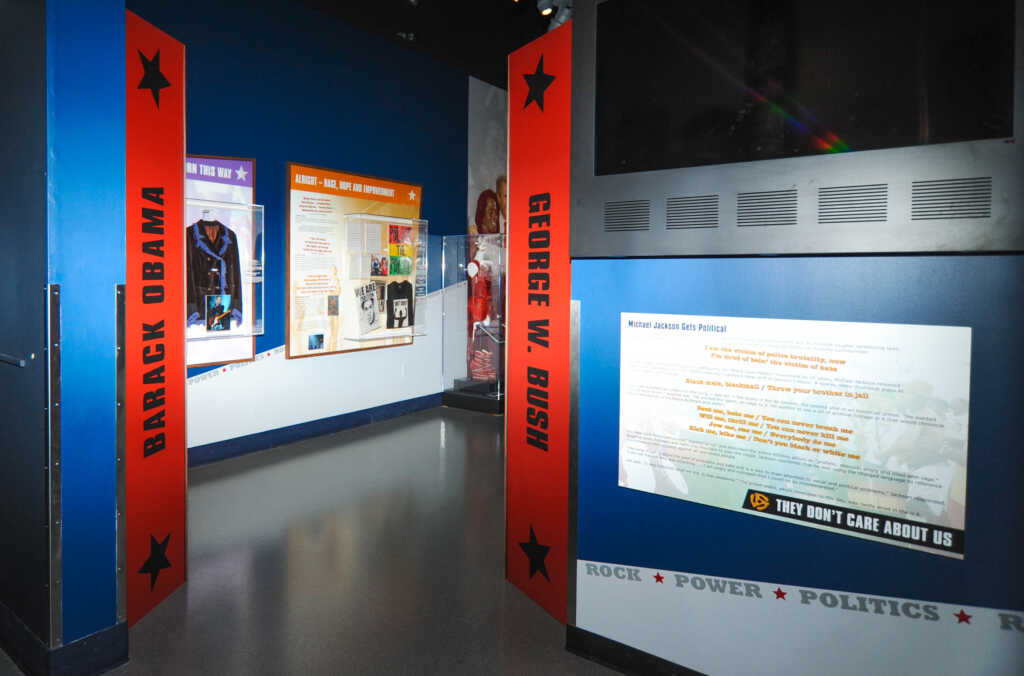 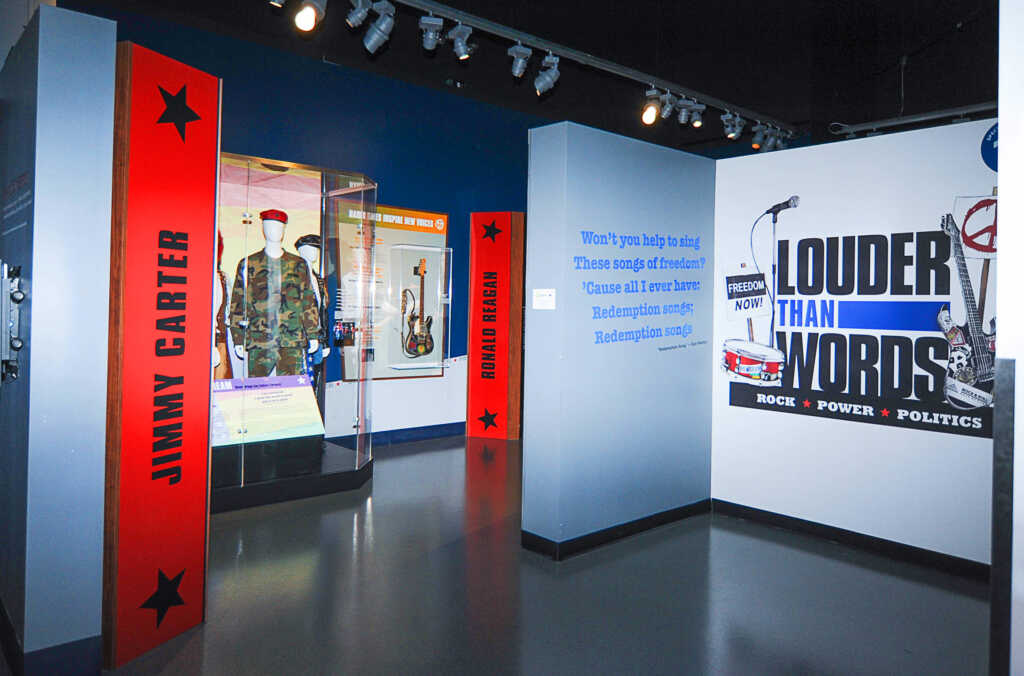 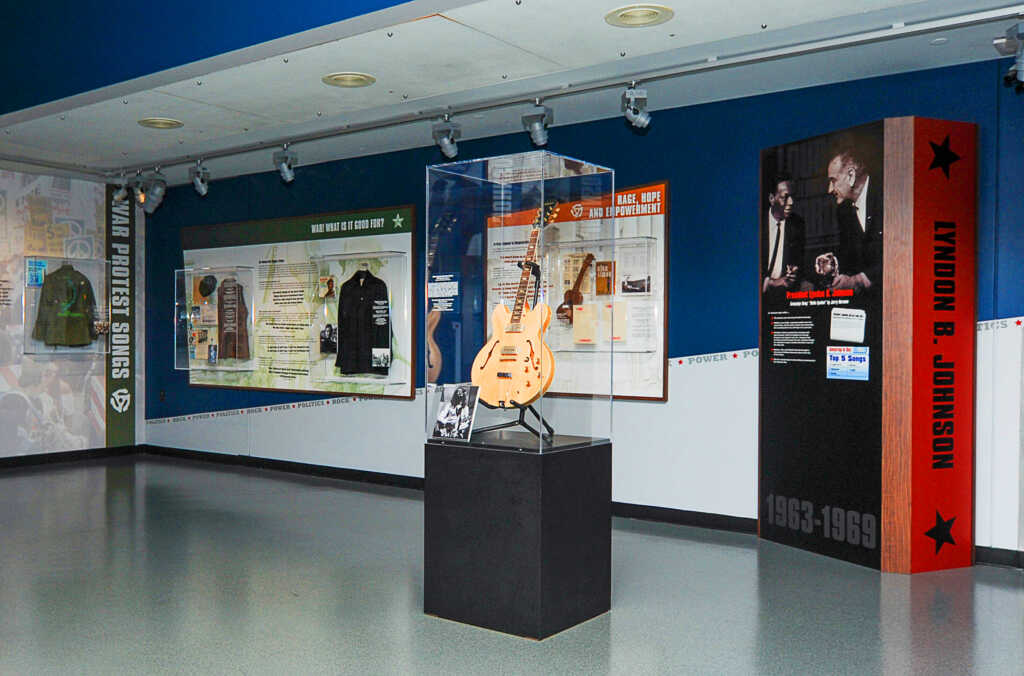 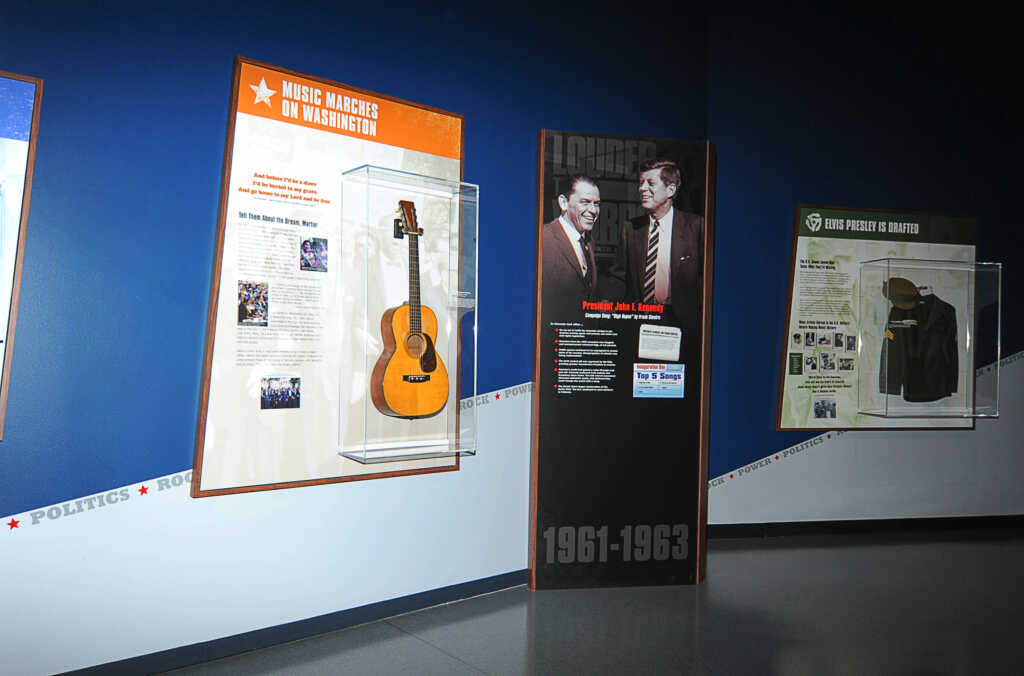 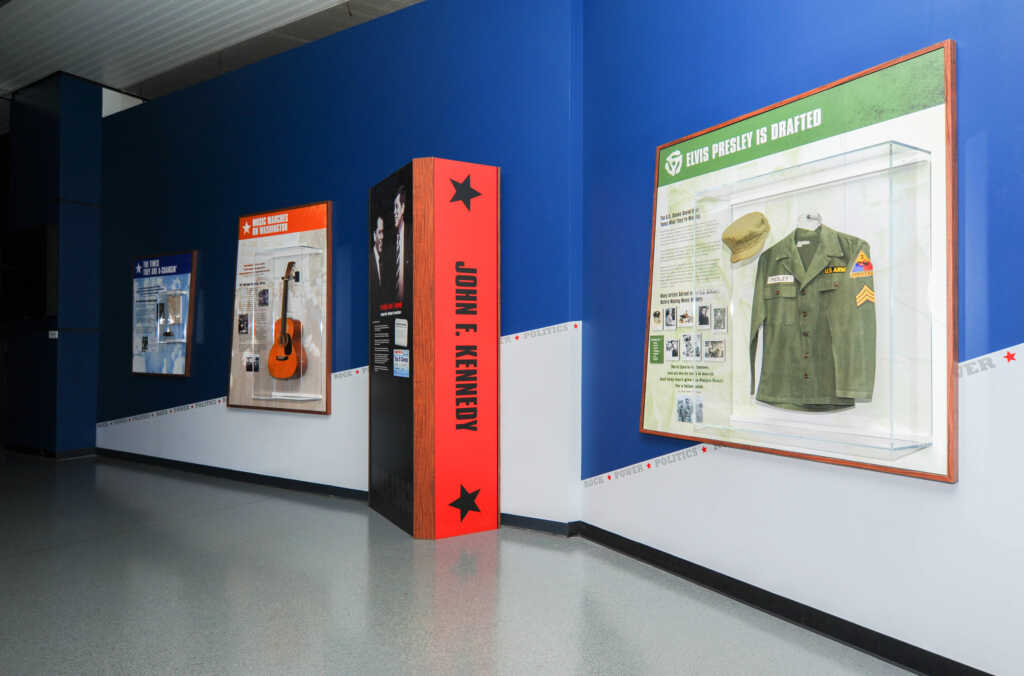